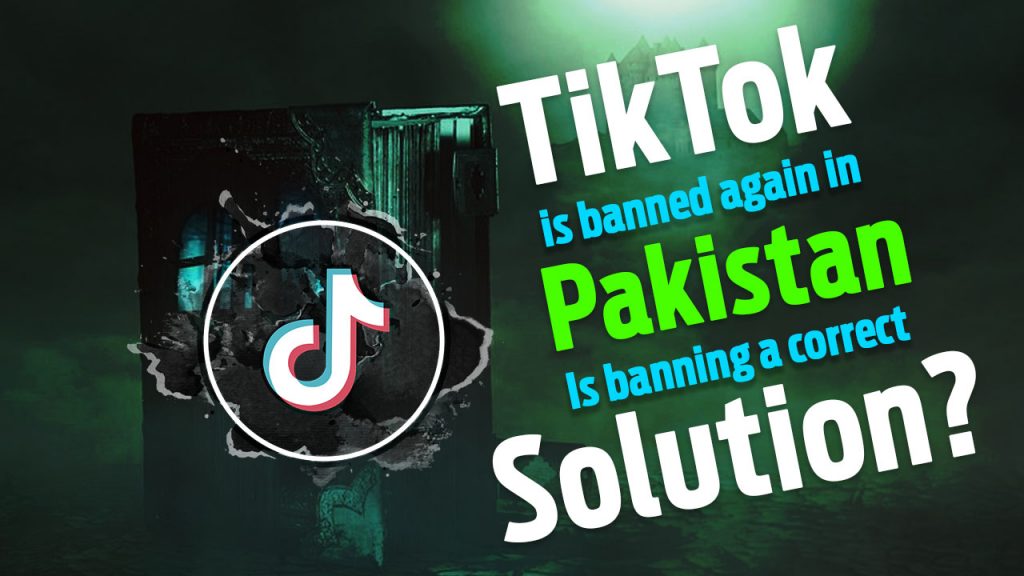 Yet Another Ban on TikTok in Pakistan, again on Moral Grounds. It is a widely used social media app all over the country as well as in the world.

Peshawar high court has given orders to immediately ban the application because of the immoral content on it.

Chief Justice of Peshawar High Court (PHC) has given these orders while hearing a case for imposing a ban on TikTok. The plea was to ban application because of the immoral content on it.
Chief Justice Qaiser Rashid Khan gave remarks that the content in the form of short videos on the Chinese-owned application is “not acceptable for Pakistani society”. He also said that the most affected audience of this application is the Youth of Pakistan.

Another remark from the Chief Justice of PHC was

“Tiktok videos are spreading obscenity, it should be shut down immediately,”

Pakistan Telecommunication Authority (PTA) director-general was asked if shutting down will affect the people running the application. In reply, he said, “yes, it would”.

The DG told the court that the government has officially requested the TikTok officials to respond regarding immoral content on the app. They have not received any positive response from the officials yet.

Chief Justice observed that TikTok should be shut down until and unless the government receives any response from TikTok.

“TikTok will be shut down till officials comply with your request and cooperate with you to stop immoral content on the app,”

This is not the first time the app is banned in Pakistan. Previously, citing the same reasons pivoting around vulgarity and harmful content, the Government banned it in the country but later lifted the ban.

Last year in October, PTA blocked the Chinese-owned video-sharing app because they “failed to fully comply” with PTA rules and regulations for “development of an effective mechanism for proactive moderation of unlawful online content”.

At that time PTA authorities banned the application because of the number of complaints they received the society against “immoral and indecent” content.

Although the ban was lifted after the assurance from the TikTok officials that they have blocked all accounts repeatedly involved in spreading obscenity and immorality.

One begins to wonder if banning an app would solve the problem? What if people chose another app with a similar pattern and start uploading their content over there?

The post TikTok Ban in Pakistan – Is that the only solution? first appeared on Being Guru.

6 Reasons Why Your SEO Strategy Is Not Working