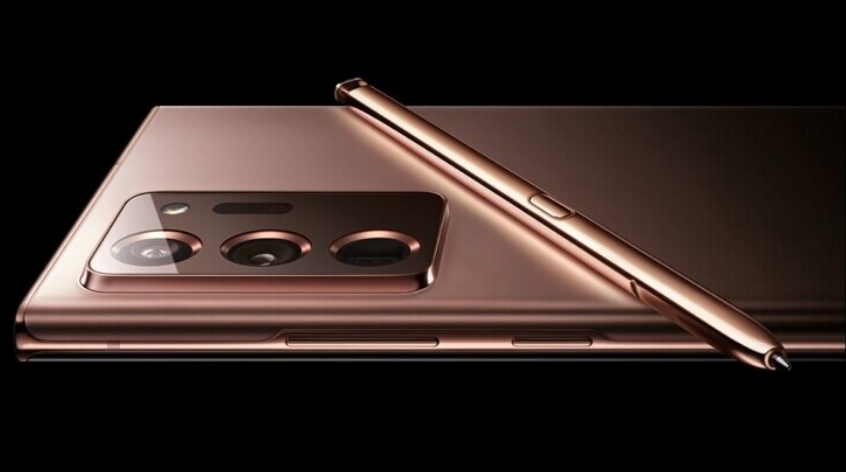 The South Korean company Samsung has reclaimed its 1st position in sales of smartphones around the globe. In the month of February 2021, the company recorded massive sales.

After the launch of the Apple iPhone 12 smartphone, Apple was the market leader in the last quarter of 2020. Apple has an overwhelming response from the customers on the release of the iPhone 12.

In the month of February 2021, Samsung witnessed a huge surge in the sale and became number 1 in the globe. According to the company, they have released 24 million smartphones globally. Now the company has a 23.1 percent market share in the world. On the other hand, Apple has sold 23 million iPhones worldwide and its market share globally is 22.2 percent.

This margin is not high. If we compare the two smartphone manufacturing companies with respect to the variants of the flagship models, Samsung leads against Apple. But with few variants and having such a huge market share, Apple leaps ahead a long way.

The third in the list of smartphone manufacturing leaders is the Chinese company Xiaomi. The company has a market share of 11.5 percent in the globe. Other companies include Vivo and OPPO. These companies have 10.6 and 8.5 market share respectively. These smartphones have almost no presence in the US because of some restrictions and rivalry in the past between China and the US.

The Samsung sales were pushed by the release of Galaxy S21 in January. Before this particular phase, Apple had a market share of 25.4 percent previous year. One of the toughest competitors for Samsung was the Chinese Company Huawei. Because of the sanction from the US, the Huawei company lost its footprint in the US market.