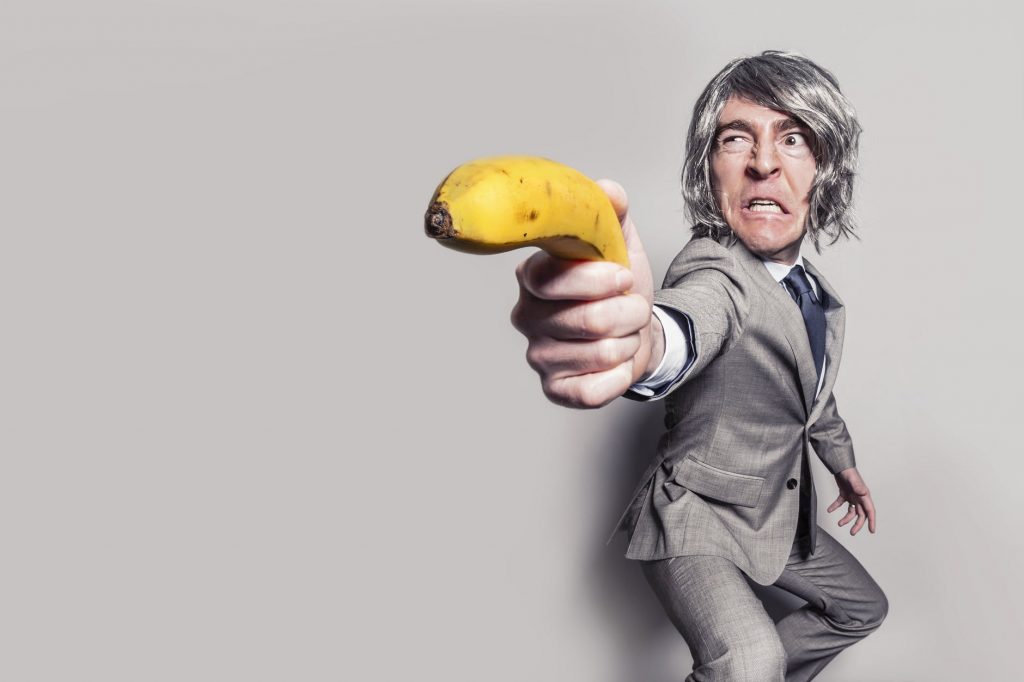 Most people consider millionaires as people who have access to far more wealth than the average citizens and neither may they have to worry about money ever again. These are the people who have a solid knowledge base for building wealth and becoming rich. It is one of the most important things you would like to know in order, to begin with, your own struggle with becoming rich.

If we look at the earning patron of rich people, we see they have become millionaires following a certain routine. The first thing one needs to understand about becoming rich is, you need money. and the money is a byproduct of success. It means, you only make money if you are successful in your work. Rich people work towards becoming successful because they understand money follows success.

Their financial freedom is because they have a millionaire mindset, they never fear a change, neither in their life nor in their business. You can only become rich if you value wealth. It means you continuously lookout for ways to grow yourself and your business. The clarity in thoughts is very important. Rich people know what they want and understand what they are doing.

Rich people take calculated risks, they make investments all throughout their life and they never put all their eggs in one basket. Instead, they understand the importance of spending time and money on different business ideas because this way every business can look after each other and the accumulated wealth exponentially grows.

We all can work up to a certain age. The general norm is people usually retire at the age of 60 in almost every country. After retirement, one should have money to spend for the rest of their life and take care of everyday expenses. This can only happen if you’ve done an investment in your life. The best way to become rich is to invest.

If you look closely at the lives of rich people, you find out that their goal is to become rich instead of looking rich. Successful people like to wear the same thing every day and live a simple life. If you look at Mark Zuckerberg, Steve Jobs, you will see that they have their own signature style of wearing the same clothes every day. They save time with simplicity and believe it is good for their mind and body. One needs to have a healthy mind and body to become successful in order to focus on their work.

Following are the 5 factors that can help you become rich and a self-made millionaire:

The secret of people who become self-made millionaires is their honesty. If you ask any millionaire about one thing that helped them to achieve success, they would suggest you remain honest. It is because if you want to build wealth, it will be through people and you will need to do business with them. You can do business only when you have trust in other people and others have trust in you. Being dishonest will ruin your reputation and you will never be able to achieve success.

Self-discipline is crucial for attaining success by millionaires because it is the only factor that differentiates between the rich, middle class, and the poor. Self-discipline is a permanent part of the lives of the people who become millionaires because it is something that keeps them on track and helps them to find success more easily. Here is how you can become a disciplined investor to become rich.

You may have heard successful people saying that they were able to reach the prominence by putting in a lot of hard work. They work harder than most of the people and their work ethics is greater than their peers. If you study the life of late Steve Jobs, you would notice that he was known for being relentless in his pursuits.

People who have followed their dreams have a passion and love what they do. it makes them do those things extremely well and keep loving doing it more. This passion principle is followed by most millionaires and it helps them achieve success in life. Compassionate leaders follow a certain trait. By following their footprints, you can lay down a foundation towards the journey of becoming rich.

5. They adapt to the market:

Successful people are completely aware of the fact that it is crucial to adapt to market situations. Tony Robins has explained this theory, how to retire rich on normal person’s Income. Rich people have a complete understanding of how much value is there in their art in the market and are always willing to adapt to the occurring changes.

The Best Marketing Material for Startups