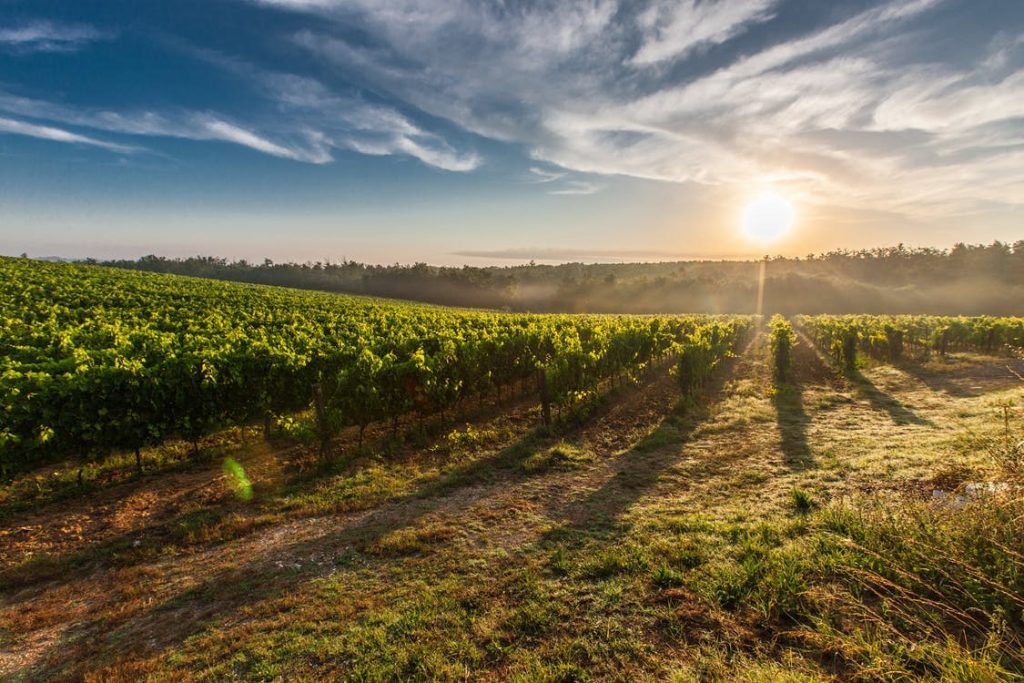 Before you step into the real world, you don’t care much about the mornings. But once your practical life starts, you get absolutely convinced that your day goes as your morning begins. And this is not at all about getting up at a certain hour; it is about giving you a morning healthy routine.

If you allow the mornings to slip by then you surely settle for a mediocre life. The Morning routine of successful people starts early because they understand that time is a valuable asset. By waking up early, they get the time to plan, prioritize and strategize the day. Some work out, some do meditation and some spend time with their family.

Starting your day is one of the most important investments you can make in your life. For some people, that is work but for some, it is a journey towards success. In history, there were many successful people who got up early and kept a morning routine all their life.

Following are the examples of the morning routine of some of the successful people you can learn from:

Ben Franklin’s daily schedule teaches a lot of valuable lessons and followed the same routine as often as possible. He used to get up at 5:00 a.m. and lived his life every day inventing bifocals, freeing the American colonies, or negotiating with foreign diplomats.

The Austrian composer Wolfgang Mozart, who created a string of operas, concertos, symphonies, and sonatas, used to wake up at 6:00 a.m. he was among the most popular of classical composers and had an intense routine that left him with just five hours of sleep at night. He used to complete all of his composing before 9:00 a.m.

Ernest Hemingway was an American novelist, short story writer, and journalist. He used to get up at 5:30 a.m. etc. to write because there was no one to disturb him and he could focus clearly on what he was writing. There had been a strong influence on 20th-century fiction because of his writing’s economic and understated style.

For Jack Ma, the whole purpose of this life is to make the lives for one another and to enjoy it. For this reason, he gets up early around 6 to 7 am, and utilizes every single second to do work for half an hour. After that, he gets going with his daily work.

The CEO of Apple, Tim Cook, is known to get done with his company emails at 4:30 every morning. After that, he makes his way to the gym and can be found working till 5:00 a.m. Then he spends his time working on his daily projects.

For Bill Gates, it is important to do exercise in the morning so he works out for an hour. He works on the treadmill and does some cardio as well.

For Mark, the day begins at 8:00 a.m. After that, he gets ready and heads straight to his workplace. He exercises about three times a day and usually doesn’t waste time making small decisions. For Mark choosing an attire for a day is never a problem as he wears the same clothes every day.

The post Morning healthy routine of successful people first appeared on Being Guru.