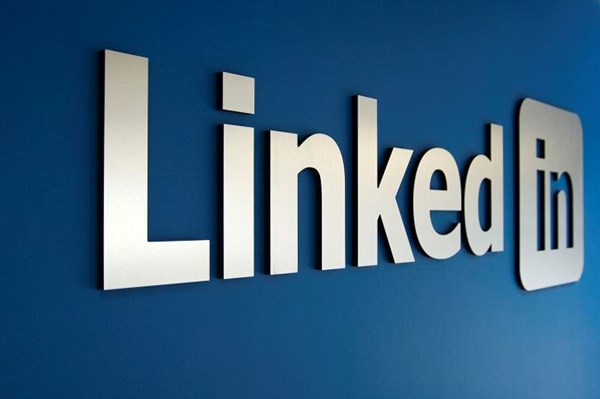 Globally the financial service providers are starting to realize that how much the digital disruption has impacted the work culture. After the COVID-19 pandemic, there has been a fundamental shift in the ways people think about work and the employee experience.

The banking system is working hard to update the legacy systems and is looking towards the technology for improving its operating effectiveness. More such leaders are demanded by banks that understand the kinds of transformation that are possible. They want people who can manage the changes effectively because the emerging technology applications are already changing the workforce and are expected to have an increasingly profound impact in the near future.

According to LinkedIn, the UK workforce report reveals changes to the financial service workforce. The key insights of the report revealed the following:

The hiring of workers from other sectors:

During the past five years, the sales and customer-facing roles are experiencing the biggest decline in new hires. On the other hand, the demand for software and legal job opportunities has risen.

Across the UK a survey was conducted involving over 60 HR professionals where 51% have seen an increase in demand for hiring candidates who have an understanding of Artificial Intelligence skills. Over the past five years, a 49% increase in demand has been observed in cryptocurrency skills and 46% for the blockchain.

Although it has been observed that almost 55% of the UK recruiters and hiring managers are struggling to fill the job roles. It is because there are greater numbers of jobs than the candidates that are available and have the appropriate skills.

According to the survey, a larger financial share is being taken by UK educators in recent years. It is because of the less migration into the country that is leading to the financial jobs being filled by the UK educated workers. The number of new hires was 78.6% in 2017 as compared to 76.4% in 2013 in the UK.

The reports state that new technology and digitization are constantly changing the financial industry. It is expected to change that much until the change between the tech firms and other businesses will become less and less obvious. For now, attracted and retaining the most technical people in the industry is the topmost priority by the UK as well as all the professional related industries.

The post LinkedIn shows the world how the workforce is changing first appeared on Being Guru.

President’s Scholarship for World Leaders for International Students in Canada

Bill Gates says Bitcoin is bad for the planet