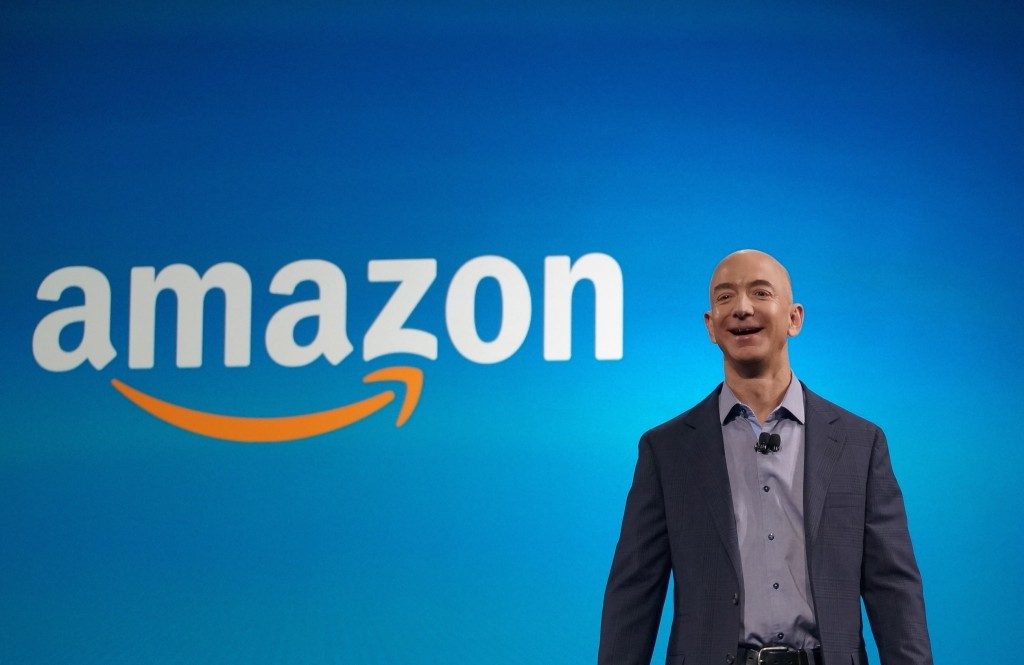 Jeff Bezos steps down as Amazon CEO. Andy Jassy who is currently the chief executive of Amazon Web Services will take over as the new CEO of Amazon.

On Tuesday, Jeff Bezos said that he will step down as chief executive of Amazon, a company he founded 27 years ago, The transition of power will take place in the 3rd quarter of this current year starting July 1st.

Jeff in a memo to employees said that the transition will give him the much-needed time and energy to focus on the Day1 fund, the Bezos Earth fund, The Washington Post, and many of his other passions.

I don’t know of another company with an invention track record as good as Amazon’s, and I believe we are at our most inventive right now. I hope you are as proud of our inventiveness as I am. I think you should be.

Jeff Bezos is stepping away from the helm of affairs when Amazon’s market value pivots around $1.7 trillion making it undoubtedly the most valuable company in the world. On Tuesday, Amazon reported a year of record growth including a 38 percent increase in net sales from 2019, which is $21 billion in income, almost double from the same time last year. It seems like investors are not worried a bit by the news. Amazon’s stock price was up about 1.5% after the announcement.

We have seen Bill Gates stepping down from the role of CEO in the past but his involvement in the company’s decision was next to none. It will be very interesting to see how Active Jeff Bezos stays when he is out of office.

I’m excited to announce that this Q3 I’ll transition to Executive Chair of the Amazon Board and Andy Jassy will become CEO. In the Exec Chair role, I intend to focus my energies and attention on new products and early initiatives. Andy is well known inside the company and has been at Amazon almost as long as I have. He will be an outstanding leader, and he has my full confidence. says Jeff Bezos in a memo.

Jeff also plans to focus on philanthropic efforts including the Bezos Fund, and Day 1 Fund. These ventures are focused on helping homeless families and help kids get to a school who belong to low-income communities. Jeff is also passionate about climate change.

The post Jeff Bezos steps down as Amazon CEO first appeared on Being Guru.