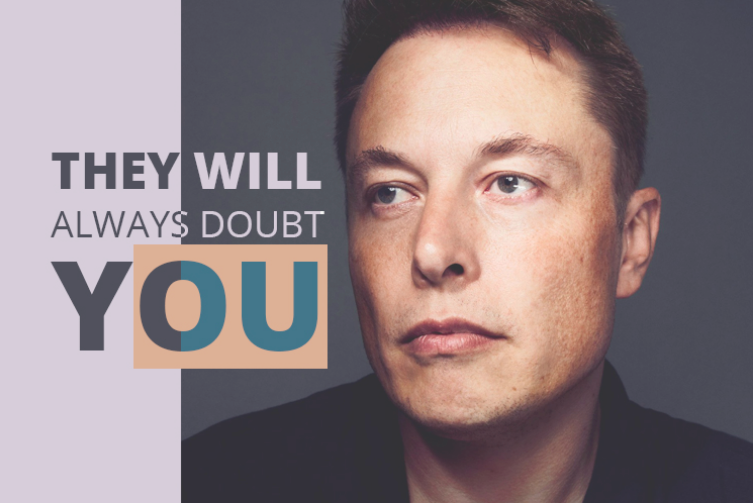 Musk was hardly included in the top 50 richest people by the start of 2020 with a worth of about $25 billion but because of Tesla’s rocketing share price that has increased to about 9 times since last year, he has added $150 billion to his net worth.

Last year in July, the 1st milestone achieved by Musk was when he passed Warren Buffett to become the fourth richest person. Last year, in November he jumped past Bill Gates to take the second spot as the richest person.

The post Elon Musk is now the richest person in the world first appeared on Being Guru.