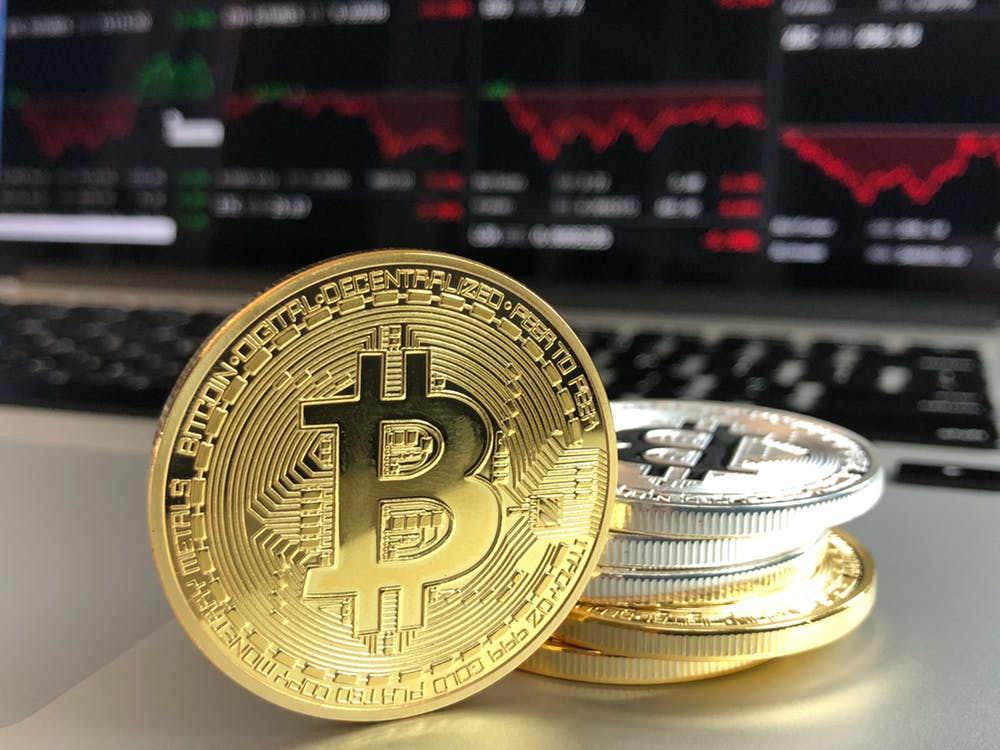 Bitcoin is the new blue eye for investors. It has grown in strength from $5,000 in March to $40,000 in December and now settling to around $36000 by mid-January. Well, settling is not the right word for Bitcoin, especially with the high volatility we have seen over the years. No one knows about the future of this cryptocurrency despite huge backing by industry leaders and support by the pundits including Robert Kiyosaki, the famous author of the book Rich Dad Poor.

Many experts including financial institutions such as JPMorgan have openly said in the past that they see Bitcoin touching $100,000 and may even go higher in the future. As the Federal Government prints a huge amount of dollars to facilitate stimulus money to relieve people, the dollar value is declining in the world.

Financial institutions are adding Bitcoin to their portfolio that shows the rising respect, demand for this cryptocurrency in the USA. People say Bitcoin is the new gold, it will fastly replace the dollar in a long run.

Money works best when it has stable value and unless Bitcoin or other cryptocurrency value becomes stable, it will never be able to replace the dollar as currency. Bitcoin has a fixed supply and can not be produced in huge quantities whereas money can be produced to cater to the growing needs of the economy thus making it a more realistic currency.

In short, for Bitcoin to replace the dollar as currency, it should be easily scalable and should be easily used in the economy for forming day to day activities. Most importantly, they should be fixed in value and this factor alone could stop it from replacing the dollar in the future as the main currency.

The post Could Bitcoin Replace The U.S. Dollar? first appeared on Being Guru.

Bitcoin touches US$25,000 and shows no signs of slowing down.