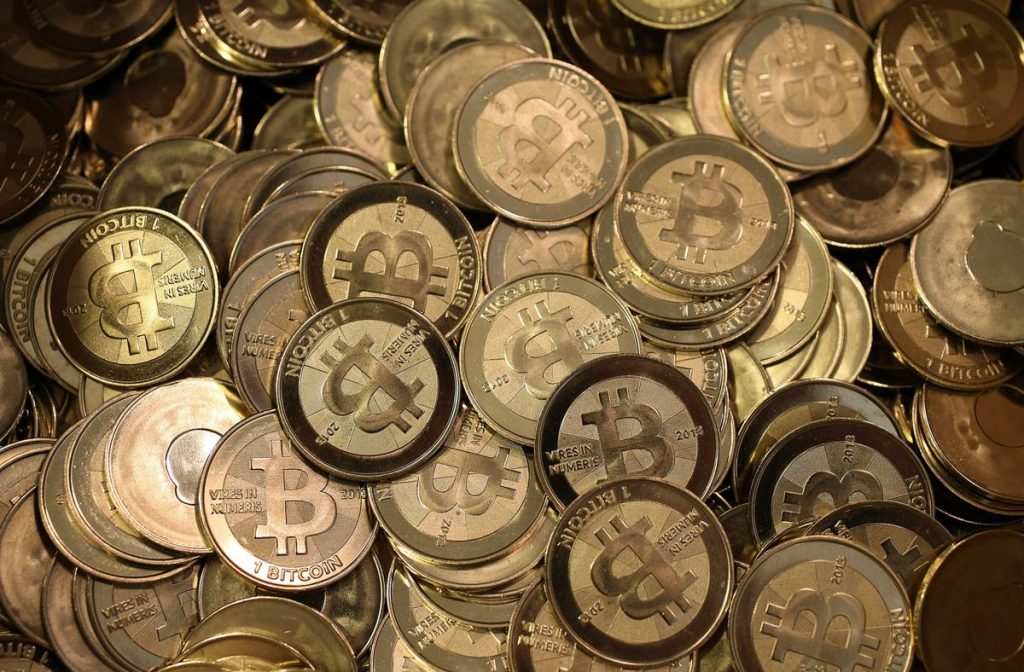 At the time when Coinbase made the first crypto-based stock debut, the Dogecoin price rise coincided with the event but Bitcoin took a massive plunge in its price, plummeted as much as 15%.

15% drop around late evening on Saturday is the biggest drop in bitcoins’ price since February and so far no one knows what exactly caused this huge price dip. It is speculated that the plunge in price is attributed to the U.S Treasury thinking about taking action against money laundering carrying digital assets, Bloomberg reports.

Such was the volatility that the price drop more than $7,000 in a single hour. Despite the price dip, bitcoin is still valued at more than $1 trillion, curtesy 700% and more surge in the last 12 months alone.

The post Bitcoin price drops to 15% after hitting record high first appeared on Being Guru.

Bill and Melinda Gates divorce after 27 years of marriage

Bitcoin touches US$25,000 and shows no signs of slowing down.