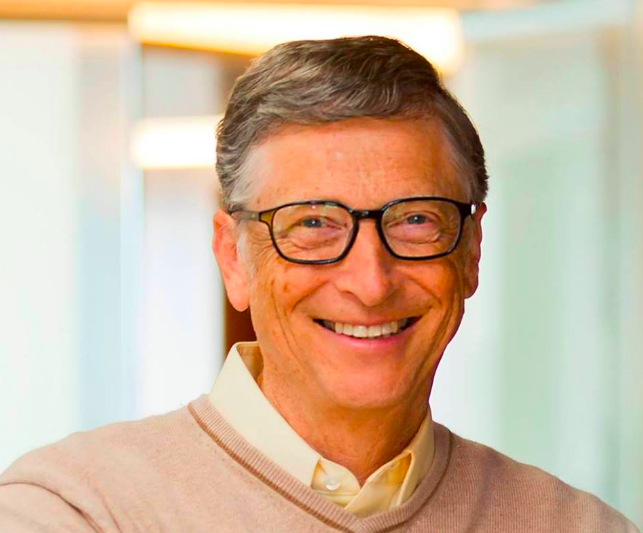 This was announced by Bill Gates on his Twitter. As Gates decide to CTRL+ALT+DEL their marriage.

The couple met in the late 1980s when Melinda joined Bill’s Microsoft. They have three children. They also run the Bill & Melinda Gates Foundation, a foundation that works on eradicating diseases and poverty from third-world countries.

Whether the couple could not reconcile over Melinda‘s staunch pro-malaria position is the main reason for this huge news, following the announcement of their separation, Bill and Melinda Gates confirm that they will still work together on the Gates Foundation.

Currently, according to Forbes, Bill Gates is the 4th wealthiest person in the world.

The post Bill and Melinda Gates divorce after 27 years of marriage first appeared on Being Guru.